The economy of the Shire of Three Springs depends primarily on agriculture and the services that support farming in the area. Local farming includes the production of cereal crops (wheat, canola, lupins, oats), wildflowers and livestock (pigs, cattle, sheep). Mining is an important part of the local economy with Imerys S.A., a French industrial minerals company, operating the world’s second largest talc mine in Three Springs.
CSV  Download
Chart by Visualizer

The landscape is undulating with low hills and dunes. Soils are predominately deep siliceous sands. Calcareous loamy soils overlies hill slopes formed below breakaways. The soils underlying the eastern portion of the shire are calcareous loamy soils and deep siliceous sandy soils associated with low hills and rocky outcrops. The eastern portion of the shire is characterised by saline lake systems and alluvial plains.

The shire is located within the Lesueur Sandplains (GES2) and Merredin Ancient Drainage Basin (AVW01) IBRA sub-regions and is characterised by proteaceous heath. The endangered plant assemblages of the organic mound springs of the Three Springs area are endemic to the shire. This habitat is recognised as Threatened Ecological Community (TEC) protected in Western Australia. The mound springs are characterised by continuous discharge of groundwater into raised peat wetlands and provide stable, permanently moist microhabitats supporting diverse plants and invertebrates. Moisture loving plants found in the mound springs include moonah Melaleuca preissiana, river gum Eucaluptus camaldulensis, endangered white myrtle Hypocalymma angustifolium, sheath twigrush Baumea vaginalis and other sedges. Patches of the vulnerable Ferricrete Floristic Community and Plant Assemblages of the Inering System TECs are also found in the shire.

The main land use in the Shire of Three Springs is agriculture. Of the total land area, 74% is arable. The 150, 236 ha total area of agricultural holdings is operated by 36 agricultural businesses and produced agricultural commodities worth $42, 406, 426 gross value in 2016 (ABS 2018).

The Dookanooka Nature Reserve covers ~397 ha and is located north of Kalathinnie. The reserve was established to protect native flora and fauna and forms part of the Yamatji conservation estate.

The Kadathinni Nature Reserve covers ~34 ha and is located north of Kalathinnie. The reserve was established to protect native flora and fauna and forms part of the Yamatji conservation estate.

The Sweetman Nature Reserve covers ~83 ha and is located west of Three Springs.

The Wilson Nature Reserve covers ~1 409 ha and is located west of Arrino. The reserve is a good spot for orchids, including Bee Orchids.

The Wotto Nature Reserve covers ~4 885 ha and is located south of Kadathinni. The reserve forms part of the Yamatji conservation estate. 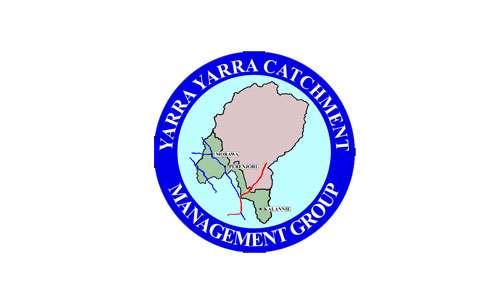 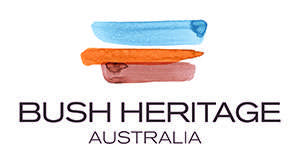 Around 610 people live in the Shire of Three Springs, about 60% of whom (381 people) live in the town of Three Springs itself (ABS 2016). The population in the Shire of Three Springs decreased by 3% between the last census in 2011 and the most recent census in 2016, and is projected to decrease by a further 27% by 2031 (DPLH 2016). Approximately 15% of residents of the Shire of Three Springs were born overseas and approximately 8% are of Aboriginal and / or Torres Strait Islander descent.
CSV  Download
Chart by Visualizer
Estimates of the resident populations as at 30 June are released annually for Local Government Areas (LGAs) in Australia by the Australian Bureau of Statistics. The estimates are generally revised 12 months later and final estimates are available after the following census. Visit the ABS website for further details.