The economy of the Shire of Moora depends primarily on broad acre agriculture and the services that support farming in the area. Local farming includes the production of cereal crops (wheat, canola, lupins, oats), horticultural crops, and livestock (primarily sheep). Proximity to interesting nature reserves such as New Norcia and Pinnacles make the region a popular tourist destination and tourism is a small but growing area of the economy in Moora.
CSV  Download
Chart by Visualizer

The underlying geology of the western portion of the shire is the Coolyena group, formed during the Mezoproterozoic era from sedimentary and volcanic rocks and comprised of chalk interspersed with greensand, glauconite, siltstone, sandstone and marl. The group includes the Poison Hill Greensand, Gingin Chalk , Molecap Greensand and Molecap formations.  The underlying geology of the eastern portion of shire is the south west terrain of the Yilgarn Craton, comprised of igneous and metamorphic rocks formed during the Archean period.

The soils are deep sandy and siliceous soils, with non-alkaline sandy and loamy subsoil duplexes to the east. The landscape is hilly and characterised by ancient lake systems, low dunes and the alluvial plains associated with the Moore river catchment.

The shire is located within the Katanning (AVW02), Northern Jarrah Forest (JAF01) and Dandaragan Plateau (SWA01) IBRA sub-regions and is characterised by remnant Jarrah-Marri, York Gum, Salmon Gum and Banksia woodland. Several Threatened Ecological Communities are found in the region including the endangered Herbaceous Plant Assemblages on Bentonite Lakes, Coomberdale Chert Hills and Banksia Woodlands of the Swan Coastal Plain. The latter is listed as endangered under Australia’s national environment law. Banksia woodlands provide habitat for many native plant and remaining patches are important for wildlife corridors and refuges in a mostly fragmented landscape.

The main land uses in the Shire of Moora are agriculture and nature conservation. Of the total land area, 78% is arable. The 313, 880 ha total area of agricultural holdings is operated by 92 agricultural businesses and produced agricultural commodities worth $112, 404, 153 gross value in 2016 (ABS 2018).

The Doutha Soak Nature Reserve covers ~22 ha and is located east of Canna. The reserve forms part of the Yamatji conservation estate.

The Jocks Well Nature Reserve covers ~54 ha and is located east of Watheroo.

The Karamarra Nature Reserve covers ~60 ha and is located near Lake Dalaroo just outside of Moora.

The Martinjinni Nature Reserve covers ~338 ha and is located north of Miling and west of Dalwallinu.

The Merewana Nature Reserve covers ~54 ha and is located east of Watheroo.

The Watheroo National Park covers ~ 59 786 ha and at the boundary between the Shires of Coorow, Moora and Dandaragan. The national park contains Jingemia Cave, borders on Pinjarrega Nature Reserve and extends to the banks of the Moore River. Vegetation in the park is characterised by low sandplain heath and Banksia and Mallee thicket, and produces abundant displays of wildflowers in spring.
NRM Groups
Loading… 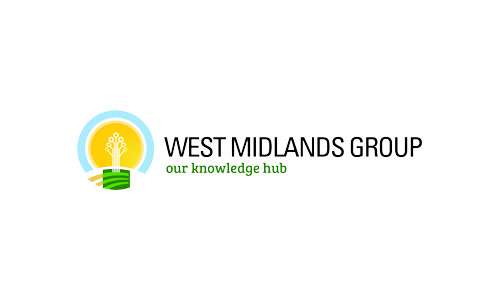 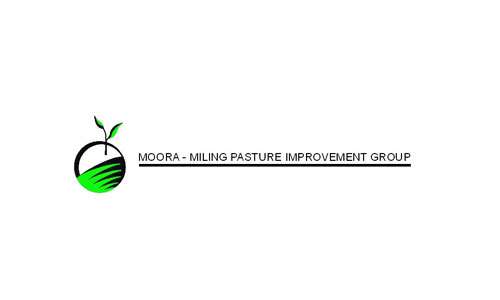 Around 2,480 people live in the Shire of Moora, about 70% of whom (1,772 people) live in the town of Moora itself (ABS 2016). The population in the Shire of Moora decreased by a little over 3% between the last census in 2011 and the most recent census in 2016, and is projected to decrease by a further 7.5% by 2031 (DPLH 2016). Approximately 11% of residents of the Shire of Moora were born overseas and approximately 11% are of Aboriginal and / or Torres Strait Islander descent.
CSV  Download
Chart by Visualizer
Estimates of the resident populations as at 30 June are released annually for Local Government Areas (LGAs) in Australia by the Australian Bureau of Statistics. The estimates are generally revised 12 months later and final estimates are available after the following census. Visit the ABS website for further details.